7 And they brought the colt to Jesus and threw their cloaks on it, and he sat on it. 8 And many spread their cloaks on the road, and others spread leafy branches that they had cut from the fields. 9 And those who went before and those who followed were shouting, “Hosanna! Blessed is he who comes in the name of the Lord! 10 Blessed is the coming kingdom of our father David! Hosanna in the highest!” 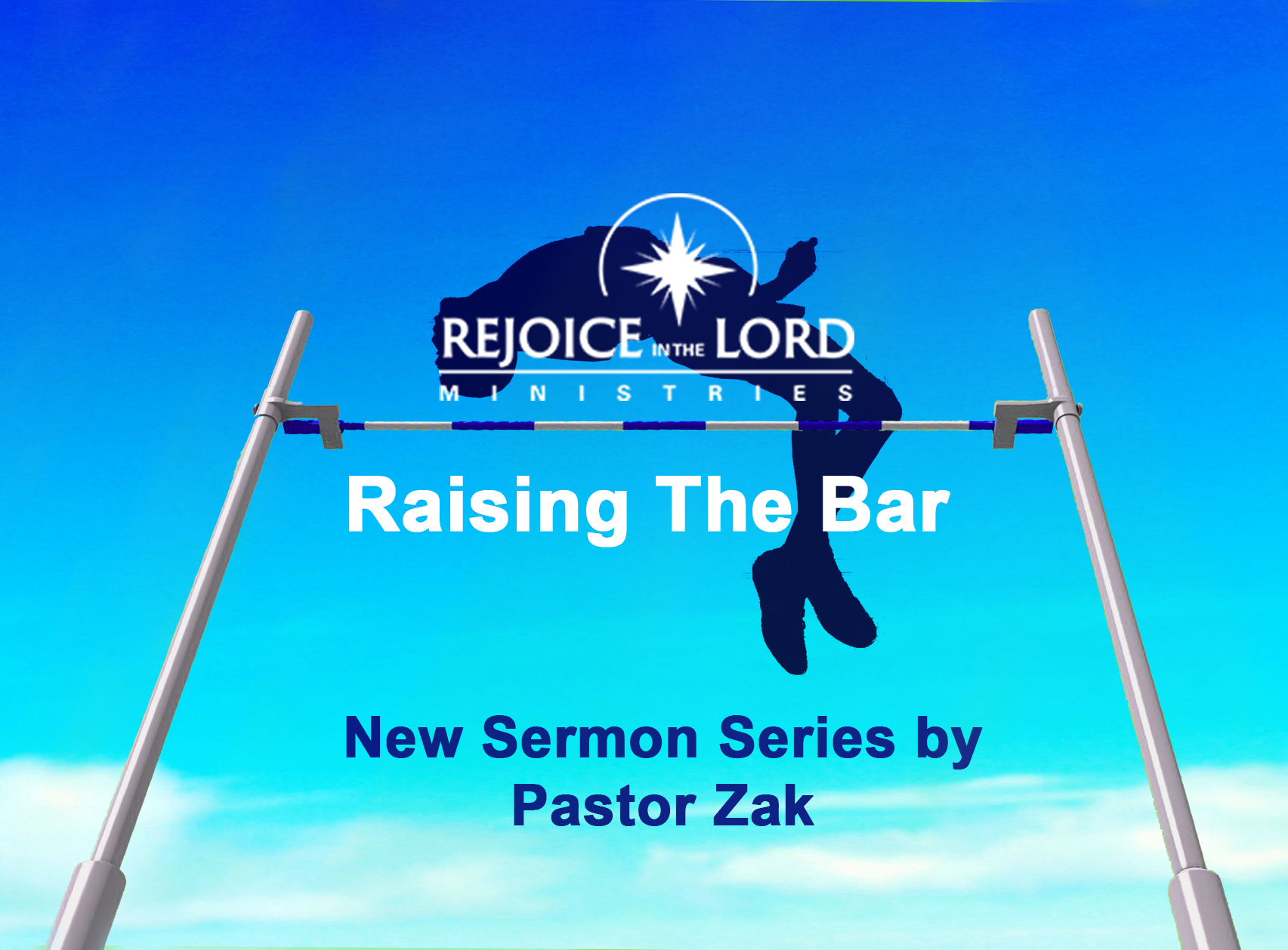 More in Raise The Bar

Trust Is A Must