13 The three oldest sons of Jesse had followed Saul to the battle. And the names of his three sons who went to the battle were Eliab the firstborn, and next to him Abinadab, and the third Shammah. 14 David was the youngest. The three eldest followed Saul, 15 but David went back and forth from Saul to feed his father's sheep at Bethlehem. 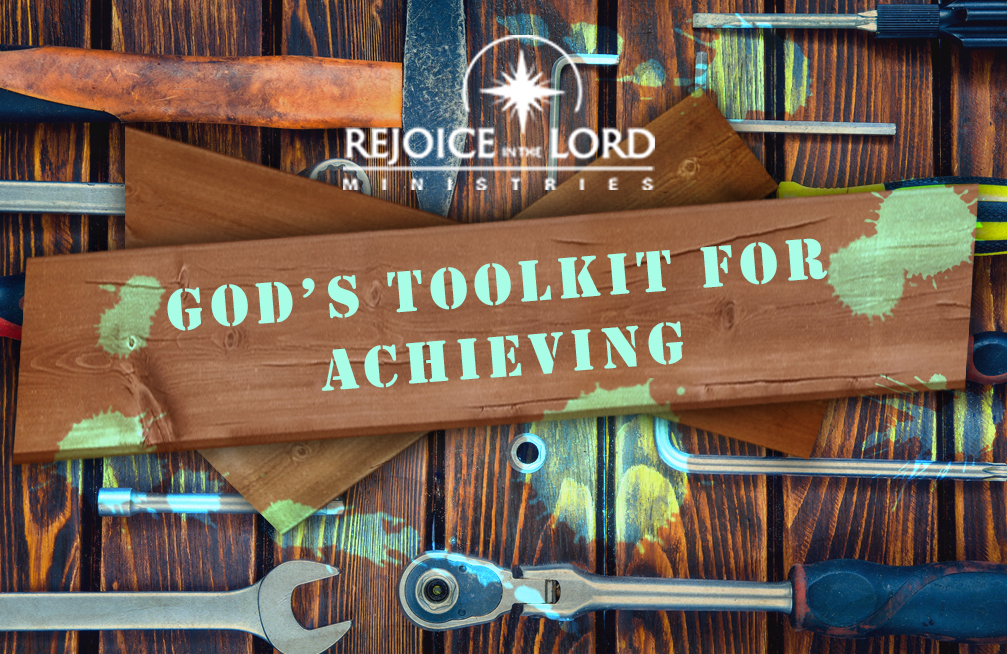 More in God's Toolkit For Achievement